AB CarVal was founded in 1987 by Cargill. As a value investor, AB CarVal grew rapidly and established a firm foundation in the wake of the United States’ financial crisis of the early 1990s.  In the years that followed, AB CarVal expanded to Europe, Asia and Latin America as investment opportunities developed from ever-changing credit market cycles. 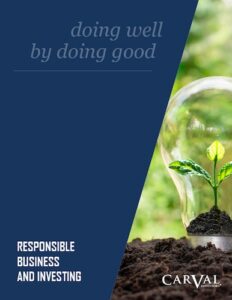