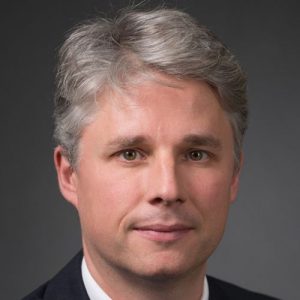 Mr. Bauwens is a principal for CarVal Investors.  Based in London, Mr. Bauwens is responsible for leading the corporate securities business in Europe.  Prior to joining CarVal in 2012, Mr. Bauwens was a managing director for Goldman Sachs European Special Situations Group where he worked across the entire capital structure in both performing and distressed situations in many industries.  His primary responsibility was managing all TMT investments of the group.  Before joining Goldman Sachs in 2002, Mr. Bauwens worked in The Boston Consulting Group’s Brussels office.  Mr. Bauwens has a degree of high distinction in electromechanical engineering from the University of Ghent, as well as an M.B.A. from Vlerick Leuven Gent Management. He also holds an M.B.A. from Harvard Business School where he was a Baker Scholar.  Mr. Bauwens is fluent in Dutch, English and French.